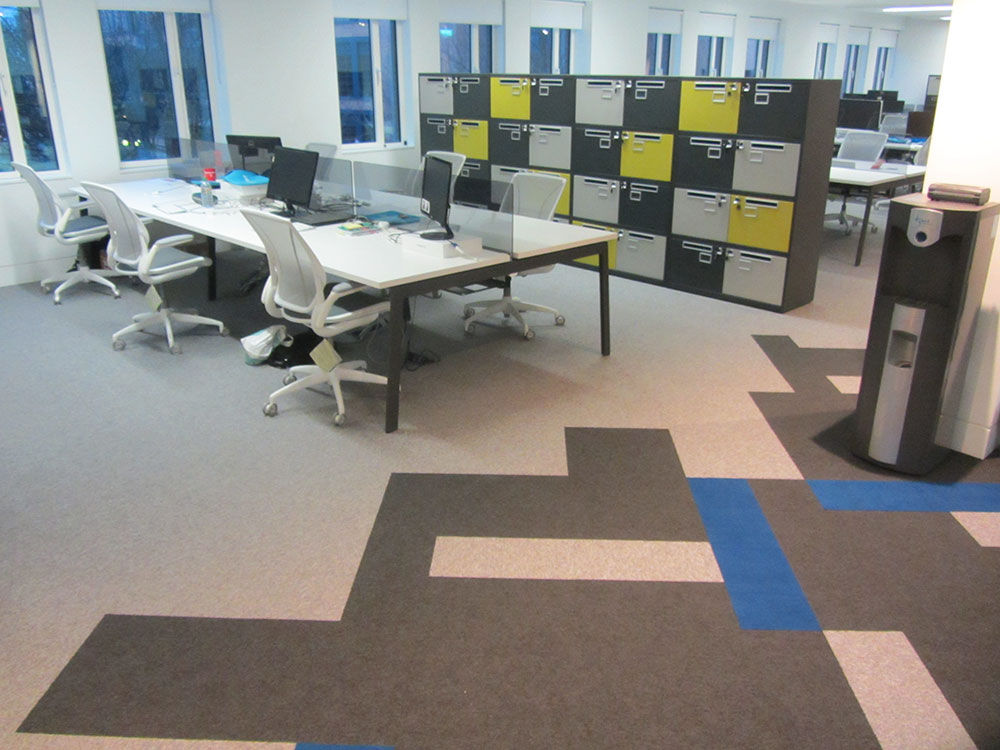 McStan Construction completed the fit-out works to the new offices for Brite:Bill at No. 7 Grand Canal, Grand Canal Street, Dublin 2.

This was a Category B fit-out over 650m2 which included the removal of the existing ceilings throughout to allow for the cellularised office layout and meeting rooms.